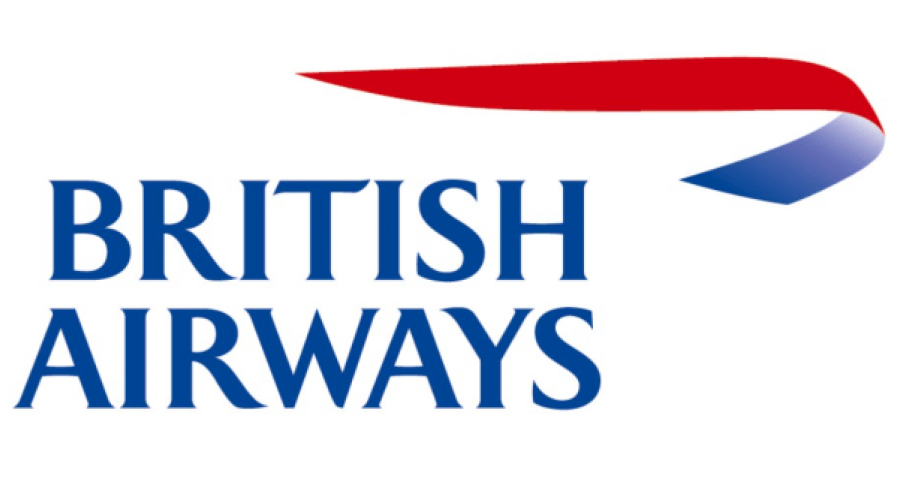 Two of the treasures of the Duetorrihotels Group win the British Airways Excellence Award 2017. The hotels have been awarded by international customer evaluations on quality and services, collected by British Airways and by the independent Reevoo agency, with a score of 9.1 out of 10. 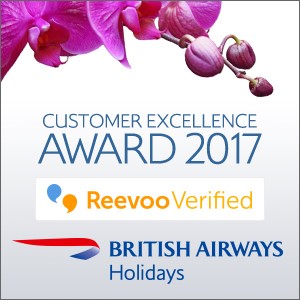 REQUEST INFO
The Bernini Palace in Florence and the Due Torri Hotel in Verona have received from British Airways, the largest airline in the United Kingdom, the Customer Excellence Award 2017. A coveted award, based on the opinion of international clients who have evaluated the stay at the hotel, paying attention to the location, service, cleanliness, quality of sleep, and assigned a general rating. Their views were collected by British Airways Holidays and the independent and impartial Reevoo agency. Bernini Palace and Due Torri Hotel, inserted in the exceptional setting of two of the most visited cities of art in Italy, have shown a real ability to "tune" with the wishes of their guests, in absolute their trump card.
They are located in the heart of the cities, a few steps from the most fascinating monuments of Florence and Verona are characterized by an extreme attention to luxury detail, found in the quality of the reception, furnishings, services. Their success gives prestige to the entire Group, whose excellent reputation - in 2017 won the prestigious World Luxury Hotel Awards - is also due to the enhancement of the individual "personalities" of the hotels, each with its own identity and its heritage of works of art and relations with the territory. Duetorrihotels has four historic buildings in the heart of the main Italian cities of art: in addition to the aforementioned hotels in Verona and Florence, the Grand Hotel Majestic "already Baglioni" in Bologna and the Hotel Bristol Palace in Genoa.