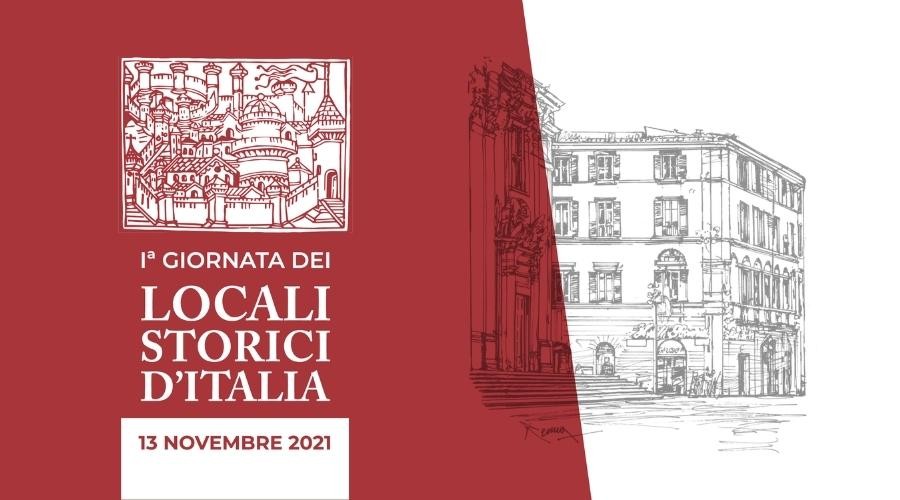 Sat, 11/13/2021 - 00:00
On the occasion of the first edition of the Celebration Day of the Historical Places of Italy, the Bernini Palace opens the doors of its 16th-century palace to let visitors discover the artistic and historical treasures it holds.
The hotel has a large hall on the first floor, the current Breakfast Room, which was once called Buvette del Parlamento, a workshop of ideas and projects. In fact, the Hotel Bernini was once the Hotel Parlamento, the home and meeting place of honourable members of Parliament, who held their debates there just outside the halls of Palazzo Vecchio - then the seat of the Chamber of Deputies - and the Uffizi Gallery - where the Senate of the Kingdom met when Florence was the capital of the Kingdom of Italy.
The first hotel in Florence to have running water and the first to have a stable for guests' horses - date back to the 15th century, when the building was owned by the ancient Della Pera family, ancestors of the Peruzzi family - also mentioned in the 16th canto of Dante's Paradiso. During recent restoration work, a loggia dating back to the 16th century was brought to light, which now houses the La Chiostrina restaurant. The hall is decorated with models of heads sporting eccentric hats: in all probability it was once a special headwear boutique.
The first Celebration Day of the Historical Places of Italy is an unmissable opportunity to visit these and other corners of pure beauty housed within the Bernini Palace.
The visit is free of charge and booking is required via this link: Hotel Bernini Palace - 1st Day of the Historical Places of Italy
Green pass mandatory to be shown together with an identity document.
Meeting point: 10 minutes before your turn in the hotel lobby.