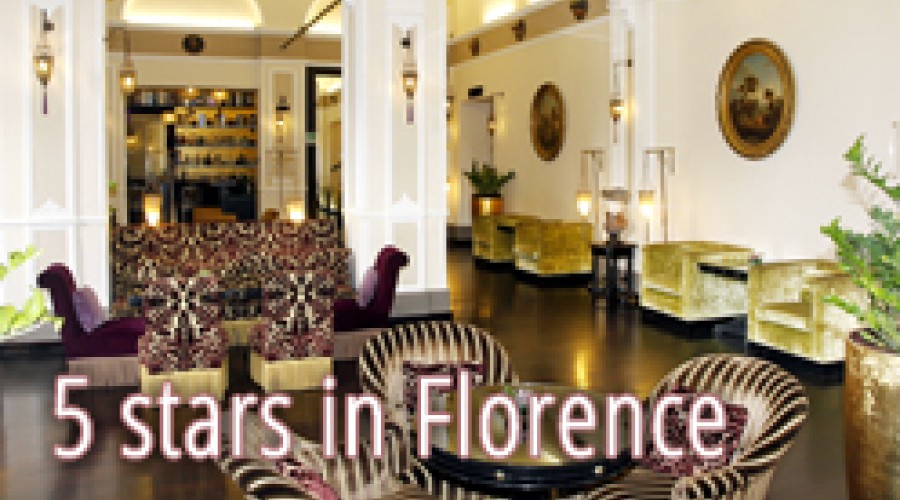 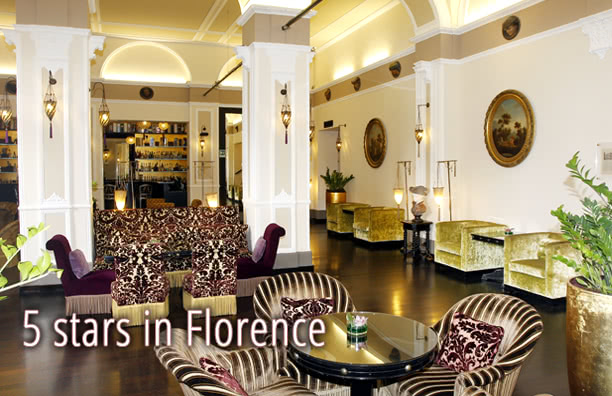 This is a significant breakthrough for the Tuscany capital
which has always been a privileged destination
for national and international tourism
Back in the 17th century it was the first "hotel" in Florence, even with running water and a shelter for horses. It hosted the “Parliament Buvette”  – which is today the Breakfast Hall – where, in the years of Florence Reign (1865-1870), the Italian Resurgence, Garibaldi and Cavour gathered for their appointments.
This path of history and excellence led the Bernini Palace Hotel to its official 5-Star award. This is a significant breakthrough for the entire city of Florence and, in particular, for the Duetorrihotels Group a part of which Bernini has been since 2010.
This news has had particularly enthusiastic feedback from the staff, as the Director  David Foschi says: "We are very proud of this prestigious award.  This is collective satisfaction, and I would like to take this opportunity to thank our entire team for the work they have done. But this is also my personal  satisfaction, because I have been living in the history of our hotel for 28 years. To receive the fifth star is the confirmation of the excellent work carried out by the new ownership – the Duetorrihotels Group – that in just three-years time have made our dreams come true. For us this moment also marks a new starting point because we want to grow”.
"We are happy to see the value and commitment of our Group recognized – follows Franco Vanetti, Duetorrihotels General Manager. Switching Bernini Palace Hotel to 5 stars is a milestone both for the establishment of a great value property in the hotel scene, and also because in 2015 Bernini will represent the 150th anniversary of Florence as the regional capital.” In fact, the nowadays’ Breakfast Hall of Bernini already hosted the Parliament Chamber, in the 19th century called "Parliament's Buvette". It was home and meeting place of the upper class who continued their discussions there just after the halls of Palazzo Vecchio – where the Chamber of Deputies was situated – and the Uffizi– where the Senate of the Kingdom assembled. The frescoes on the walls recall the main figures of the Italian Resurgence: Garibaldi, Nero Corsini, Giuseppe Montanelli, Cosimo Ridolfi, Vincenzo Salvagnoli and Manfredo Fanti. Along with them - "Piedmont" Cavour and Brofferio, Balbo and Gioberti, Lamarmora and Valerio, with Giuseppe La Farina and Daniele Manin.
The fifth star was not received by chance: the great cultural and historical value of the building together with modernization and renovation carried out by the Duetorrihotels Group for the past 3 years have resulted in this reward. New look has been given to all public areas, most rooms redesigned, and special attention given to the historic Hall of the Parliament. What used to be a 15th-century cloister, now has become “La Chiostrina” restaurant.
This year also the facades will be renovated improving overall visibility – thanks to the lighting system capable of highlighting the building.