Florence capital of Italy: a “Risorgimento breakfast” at the Bernini 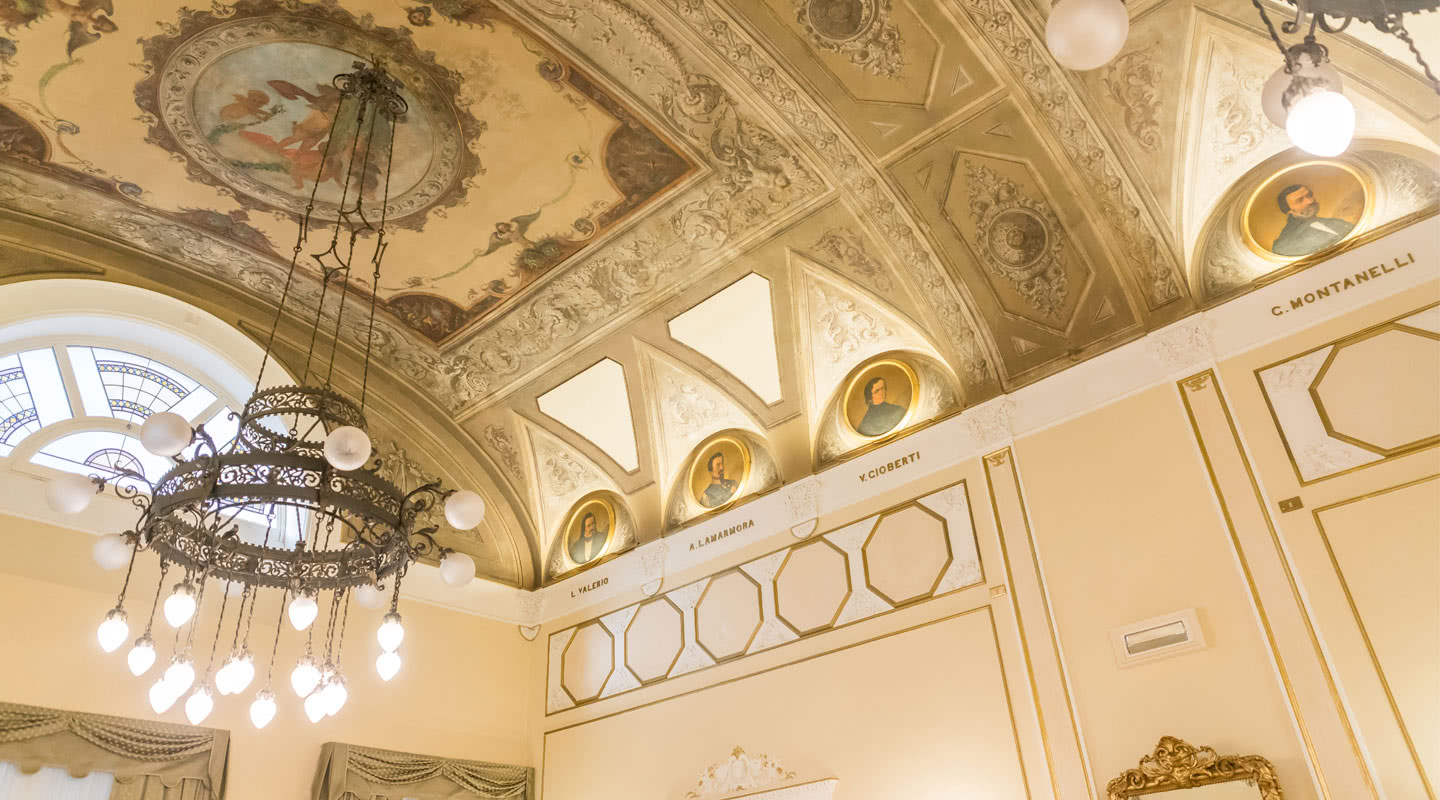 Sala Parlamento with frescoed medallions featuring personalities from the period

It’s not every morning that one has breakfast between the pages of a history book. But that’s precisely what will happen to you in the Sala delle Colazioni at the Bernini Palace. If the room’s walls could speak, they would tell a host of interesting behind-the-scene stories from the dawn of the Kingdom of Italy, born of the Risorgimento movement and unified as a single nation in 1861. Here, while you savour the delicacies of the pastry chef, you’ll find yourself looking up and staring at a set of portraits of familiar faces. The fun part is recognising them all, from Garibaldi to Cavour to the other leading figures of the Risorgimento. In 1865 Florence was designated as capital of the new Italy and for six years ended up at the centre of the national stage. Before appearing in the frescoed medallions that decorate the room, the characters in the paintings were all habitués of the building itself.

A parenthesis that changed the history of the city

It was November 18, 1865 when the canon at Fortezza da Basso fired into the air to announce King Vittorio Emanuele’s departure from his residence at Palazzo Pitti to cross the city to Palazzo Vecchio. There, members were waiting for him to inaugurate the Ninth legislature of the new kingdom’s parliament. This was the first chapter in the story of Florence, Capital of the Kingdom of Italy. The story ended with another cannon shot, the one that marked the beginning of the famous “Breach of Porta Pia” in Rome on September 20, 1871.
Between one shot and the other, many things happened. It was a fascinating interlude, in which the choice of Florence as provisional national capital was the result of a thorny diplomatic question which saw the newborn Kingdom of Italy pitted against Papist Rome, then protected by French troops. It was precisely an agreement with Napoleon III of France that provided the backdrop for the transfer of capital status from Turin to Florence.
For six years the Italian Parliament sat in the Salone dei Cinquecento, inside Palazzo Vecchio, where it set a complex legislative machinery into motion. In the meantime, the city welcomed functionaries and their families, royal court officials and so on – a tally of tens of thousands of people. Above all, the fledgling kingdom needed to assert itself in the international arena and drew inspiration from the great European capitals to do so. Florence thus changed its face courtesy of architect Giuseppe Poggi’s “redevelopment” scheme, which continued until 1895. New neighbourhoods sprang up, part of the city’s mediaeval architectural heritage was demolished, and ring roads were built, inspired by the boulevards of Paris. The Florence that emerged from the period was very different from the one that had preceded it.

Palace intrigues in the Bernini bouvette

One constant never changes: namely the fact that, side by side with any chambers of parliament, there are always places where politicians meet informally, discreetly contriving and undoing agreements and alliances. This was the case of the Bernini Palace, then known as the Hotel Columbia Parlamento, in the years in which Florence was capital of Italy. The custom was favoured by the convenient position – a stone’s throw from Palazzo Vecchio, then the Parliament building – and elegance of the hotel, previously the Albergo dello Scudo di Francia. The building was specially renovated to raise its appearance to the standards of the Italian and European bourgeoisie, the Renaissance style of its architecture being enhanced by luxurious interiors with velvet and damask drapes and upholstery.
Some of the members of parliament resided in the hotel, others only appeared at meal times. At the tables in the bar, they would indulge in long conversations, and it was here that the bases were laid for the subsequent transfer of the capital to Rome.
Today the Sala Parlamento where they used to meet is the Sala delle Colazioni, a room of great scenic effect, thanks to the Risorgimento-inspired furniture and, above all, decorations that tell the story of that period. Spread across the walls, it is possible to admire the faces of the great figures of the era depicted inside frescoed medallions: at the centre, Garibaldi is surrounded by Tuscans, such as Neri Corsini, the last minister of the Grand Duchy of Tuscany, Cosimo Ridolfi, Vincenzo Salvagnoli and Manfredo Fanti. Then, of course, come the Piedmontese protagonists, from Camillo Benso, Count of Cavour to Vincenzo Gioberti, Cesare Balbo and Angelo Brofferio, from Alfonso La Marmora to Lorenzo Valerio, followed by the Sicilian Giuseppe La Farina and the Venetian, Daniele Manin, leader of the Republic of San Marco in 1849. Only Giuseppe Mazzini, a passionate republican who always refused to swear loyalty to the king and never took his seat in Parliament, is nowhere to be seen.
Florence, History, Hotel
Written by: Digital Gran Tour 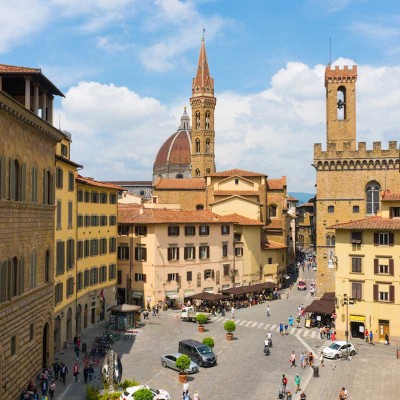 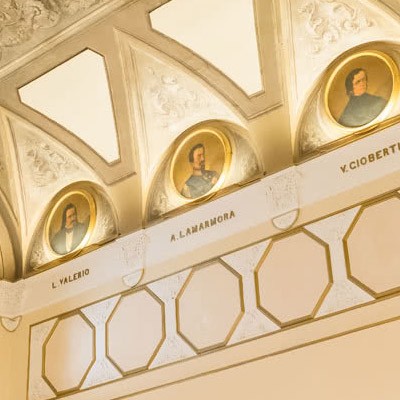 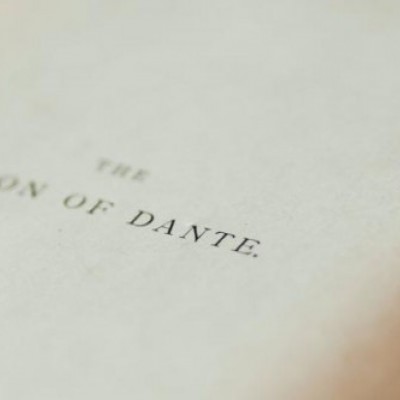 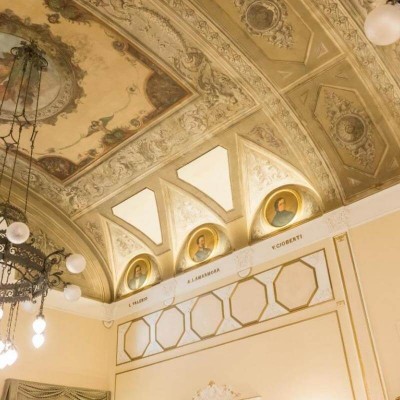 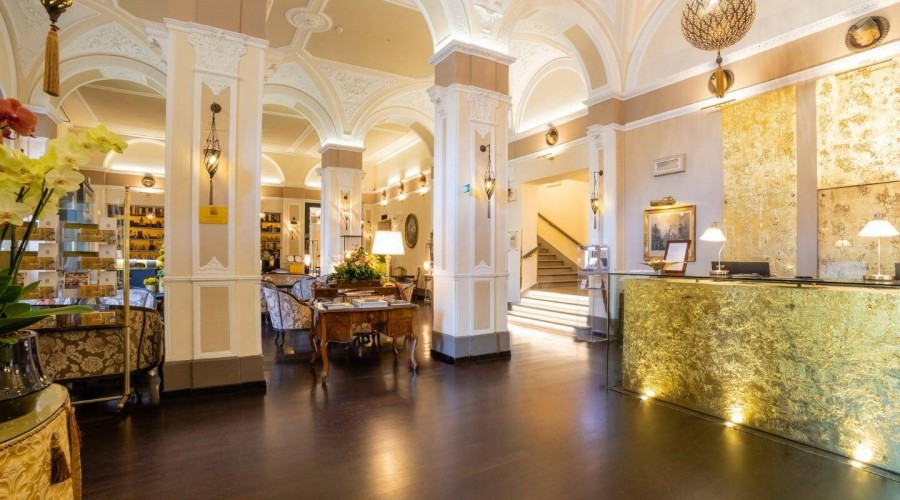 11/26/2021 - 10:00 The Hall of Bernini Palace The Bernini Palace has always been the Florentine home from home for the big names in international cinema,...
KEEP READING 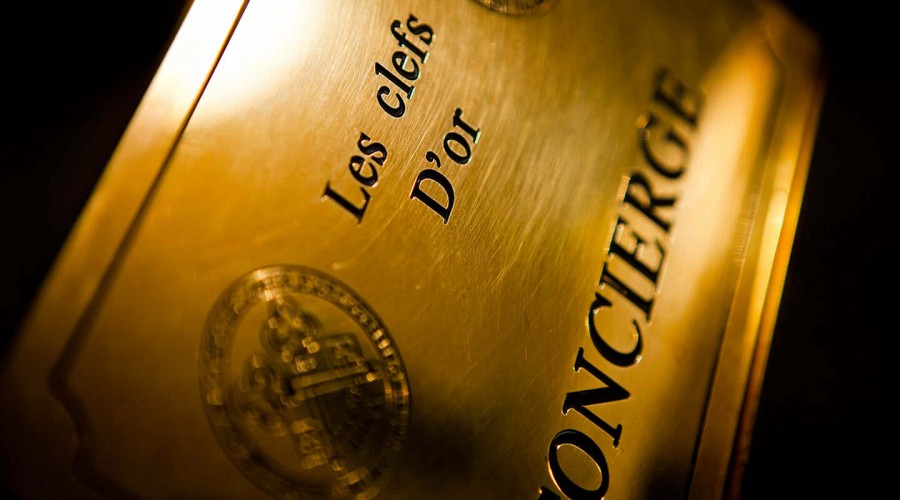 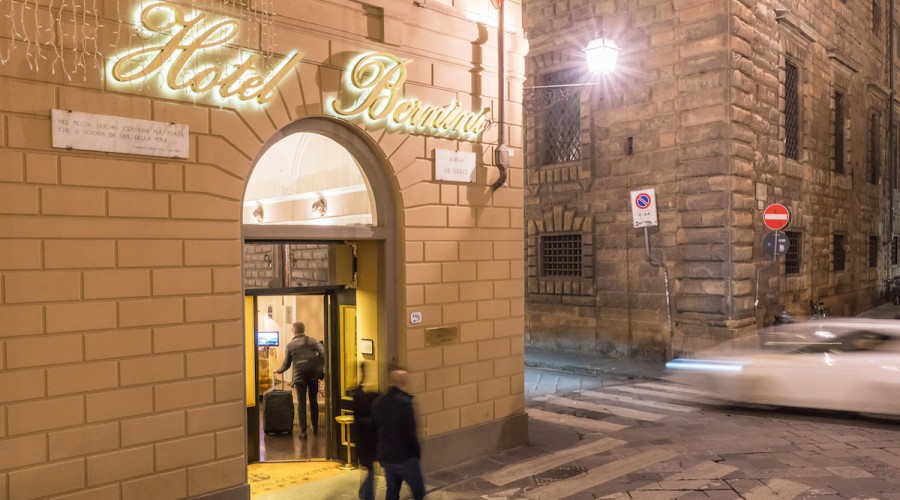 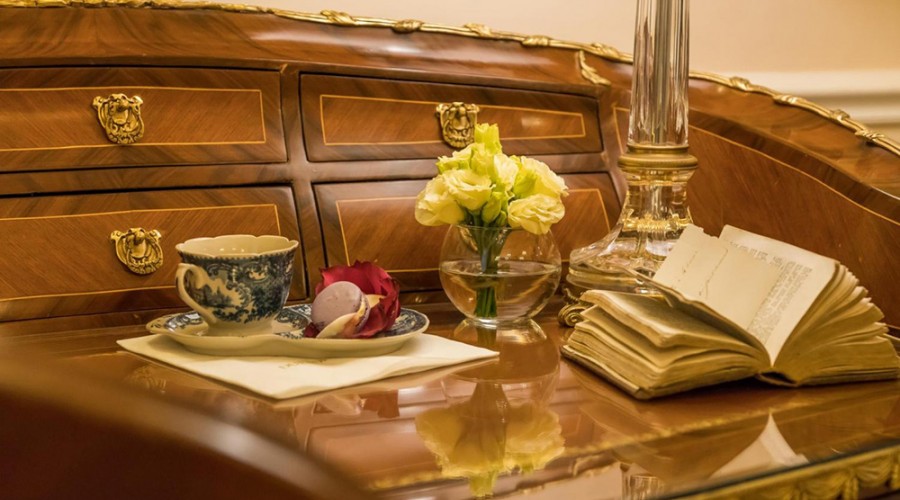 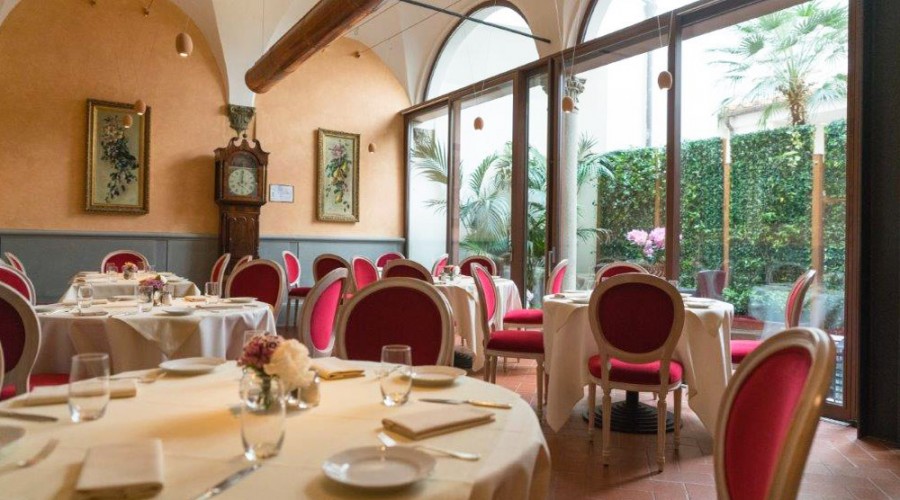 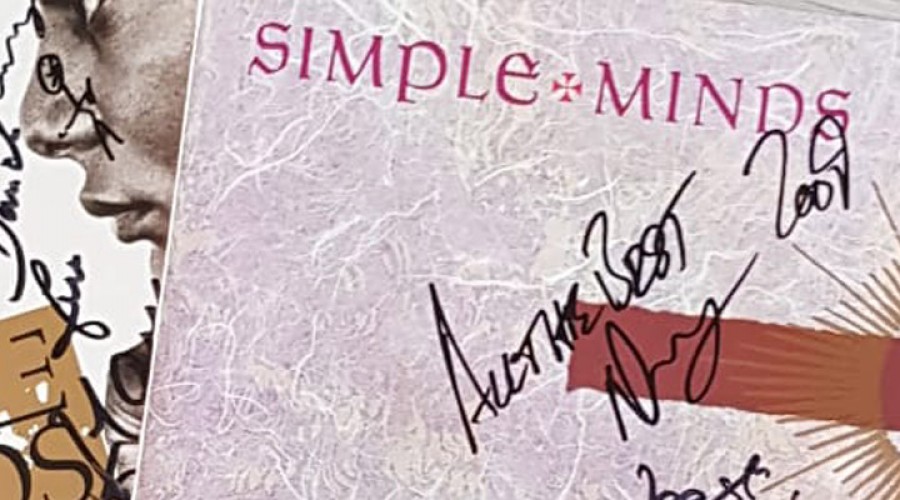 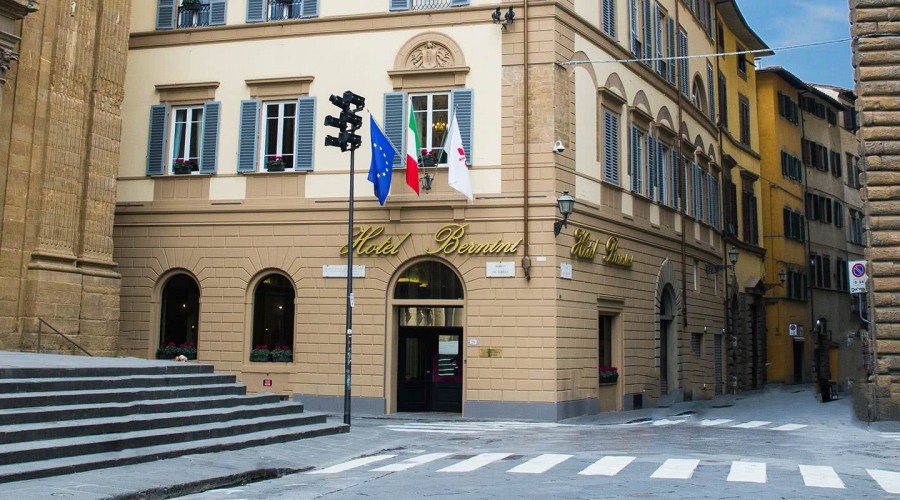